It is rare to find something on You-Tube that summarizes your work in 2:14.
Posted by Bleeding Heart at 7:46 p.m. 1 comment:

The Tyranny of Statistics 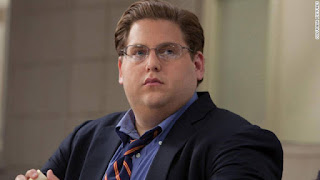